Can You Imagine Creating “Heaven On Earth” 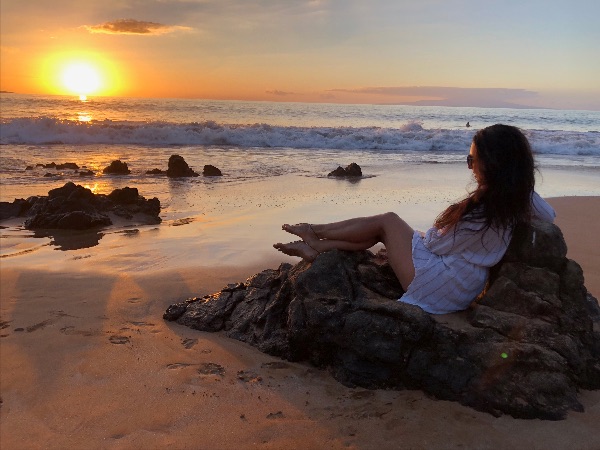 Well, I do! And how prodigious that sounds?

Our job is to create Heaven on Earth. Becoming part of the solution is a two-step approach. The first phase is to discover a new way to think about yourself and reality. The second phase is to be proactive and choose a new way of being with your evolved understanding.

After finishing some fascinating research about “humanity transitioning from Third Dimension into Fourth, and Fifth Dimension”; let me tell you that things are looking up!!!

Let me clarify that the fourth and fifth Dimensions are not a place that we are going to; it is instead a vibration we are becoming! The fifth-dimensional experience is essential to the future of humanity. It’s an emerging notion where science merges with philosophy and spirituality.

As per what researchers said, there are five things that mass consciousness does regularly that anchors you into the continuum of third dimension. And these are: Coffee in the morning, the news in the morning via television or newspaper, the weather, going to work at the same time and watching big sports events and other big televised events.

What this means is, that anytime we participate in the mass consciousness culture, we are giving our permission – our participation – to everything that is being done that “hold us back”.

When you put your attention into something, you subscribe energetically with your emotional energy to participate in the mass consciousness thought.

The Universe allows the illusion of Free-Will on the Third and Fourth Dimensions which gives us the experience of acting like saints or demons or somewhere in between… by choice.

When we step outside of “what’s expected”, we created a different path of evolution. By unplugging from typical “mass consciousness” behaviors, you can begin to think for yourself with greater perception.

In the Third Dimension you see yourself as a separate entity in comparison to other people and the universe.

Fourth Dimensional Reality -The Hallway into the Fifth Dimension, Consciousness begins to Awaken

As the light of consciousness begins to awake within, your belief system of
third dimensional reality seems absurd. In Fourth Dimension, comparison
and judgement still exist however with more “spiritual” themes.

The attention has shifted from pursuits in the material world to the pursuit of knowledge and understanding.

Fifth Dimensional Reality – Unity Consciousness. The all is the One, and the One is the All

As consciousness begins to awaken even further, the ego drops, and judgments begin to fade away. You realize that the darkness of the world is a direct reflection of the shadow that still exists inside of you. You no longer try to change the world, but rather begin to heal yourself. The love that grows within begins to translate into compassion and understanding for the external world

“The key to growth is the introduction of higher dimensions of consciousness into our awareness.”
~ Lao Tzu

There is so much more information on this topic, but I wanted to share a little splash of awareness. I highly recommend to read: “Waking Up in 5D” by Maureen J. St. Germain.